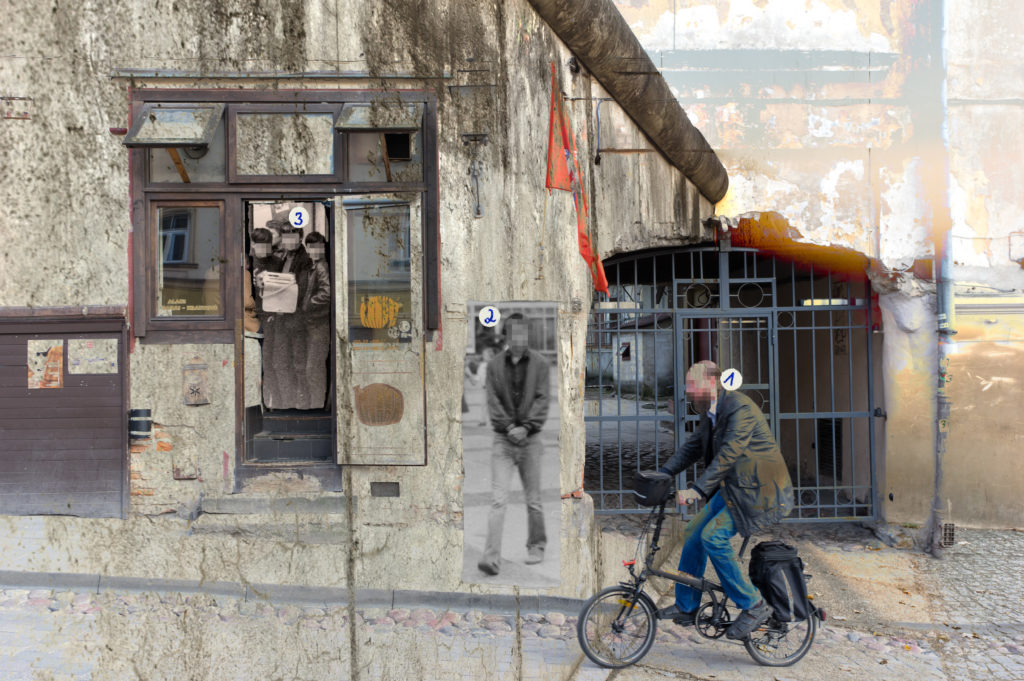 The Stasi, or Ministry for State Security (German: Ministerium für Staatssicherheit, MfS) by its full name, defined Zersetzung in its 1985 dictionary of political operatives as:
… a method of operation by the Ministry for State Security for an efficacious struggle against subversive activities, particularly in the treatment of operations. With Zersetzung one can influence hostile and negative individuals across different operational political activities, especially the hostile and negative aspects of their dispositions and beliefs, so these are abandoned and changed little by little, and, if applicable, the contradictions and differences between the hostile and negative forces would be laid open, exploited, and reinforced.
The goal of Zersetzung is the fragmentation, paralysis, disorganization, and isolation of the hostile and negative forces, in order to preventatively impede the hostile and negative activities, to largely restrict, or to totally avert them, and if applicable to prepare the ground for a political and ideological reestablishment.
Zersetzung is equally an immediate constitutive element of “operational procedures” and other preventive activities to impede hostile gatherings. The principal forces to execute Zersetzung are the unofficial collaborators. Zersetzung presupposes information and significant proof of hostile activities planned, prepared, and accomplished as well as anchor points corresponding to measures of Zersetzung.
Zersetzung must be produced on the basis of a root cause analysis of the facts and the exact definition of a concrete goal. Zersetzung must be executed in a uniform and supervised manner; its results must be documented.
The political explosive force of Zersetzung heightens demands regarding the maintenance of secrecy.”
Thanks for your attention!
If project subject is important to you and looks interesting for you, then feel free to support it!
Now you can buy it as NFT on OpenSea marketplace:
https://opensea.io/collection/subjective-documentary
Loading Comments...